Once Upon a Time in London

Billy Hill and Jack ‘Spot’ Comer were among the most notorious criminals in London up until the 1950s. Dramatising the violent reign of two of London’s most notorious gangsters, Billy Hill (Leo Gregory) and Jack ‘Spot’ Comer (Terry Stone), ONCE UPON A TIME IN LONDON charts the legendary rise and fall of a nationwide criminal empire that lasted until the mid-fifties and which paved the way for the notorious Kray Twins and The Richardsons. This is the story of their rise and fall. 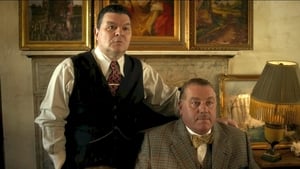 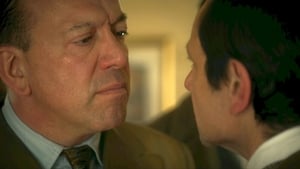 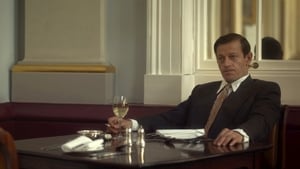